BUSINESS OF FASHION: THE NEW RULES FOR GOING DIRECT-TO-CONSUMER 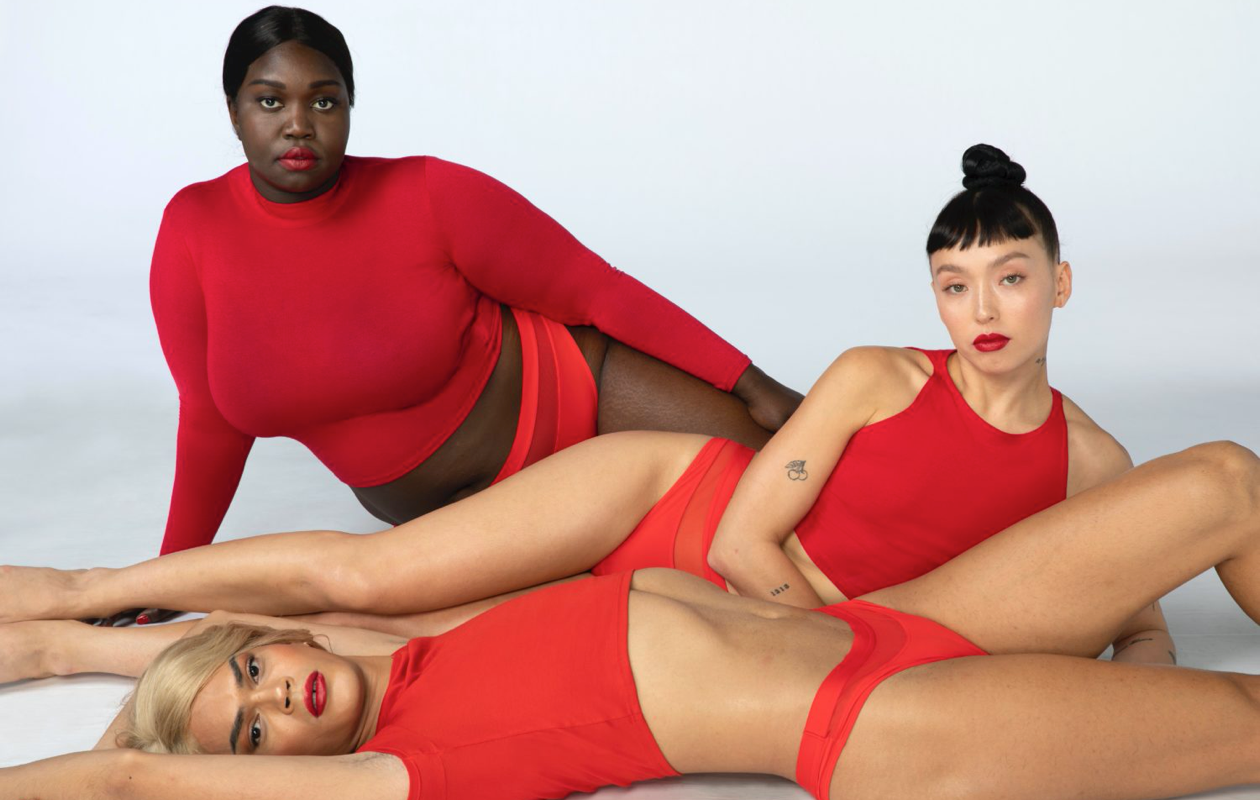 Digital first isn’t the only way.

Startups usually launch online and open stores only after building a digital following via social media ads and promotions. Bubbers and Harman believe the better play is to be retail-focused — and retail heavy.

Startups have an ability to forget about the older generation, but younger Boomers and Gen X are digitally savvy and are more interested in new brands than they are given credit for,” said Haslehurst. “They have high e-commerce transactions overall.”

Don’t rely on one hero product.

Relying on a hero product can become dangerous for a brand once consumer interest peters out — as the ailing footwear brand Toms learned from the rise and fall of its ubiquitous slipper.

DTC brands such as Good American, Billie and Solid & Striped jumped into or experimented with wholesale early. Department stores and big-box retailers were once seen as middlemen that needed to be cut out, but many DTC brands have discovered they still need wholesale to find customers and scale.

Don’t count on a constant flow of VC cash.

“The prior playbook was to grow fast but there are enough examples that show that the ‘pouring gasoline on the fire’ mentality from VCs is not the right thing to do,” he said.

While he maintains the numbers aren’t a set science, he recommends start-ups launch with enough money to operate safely for 18 months.

Continue reading on Business of Fashion﻿