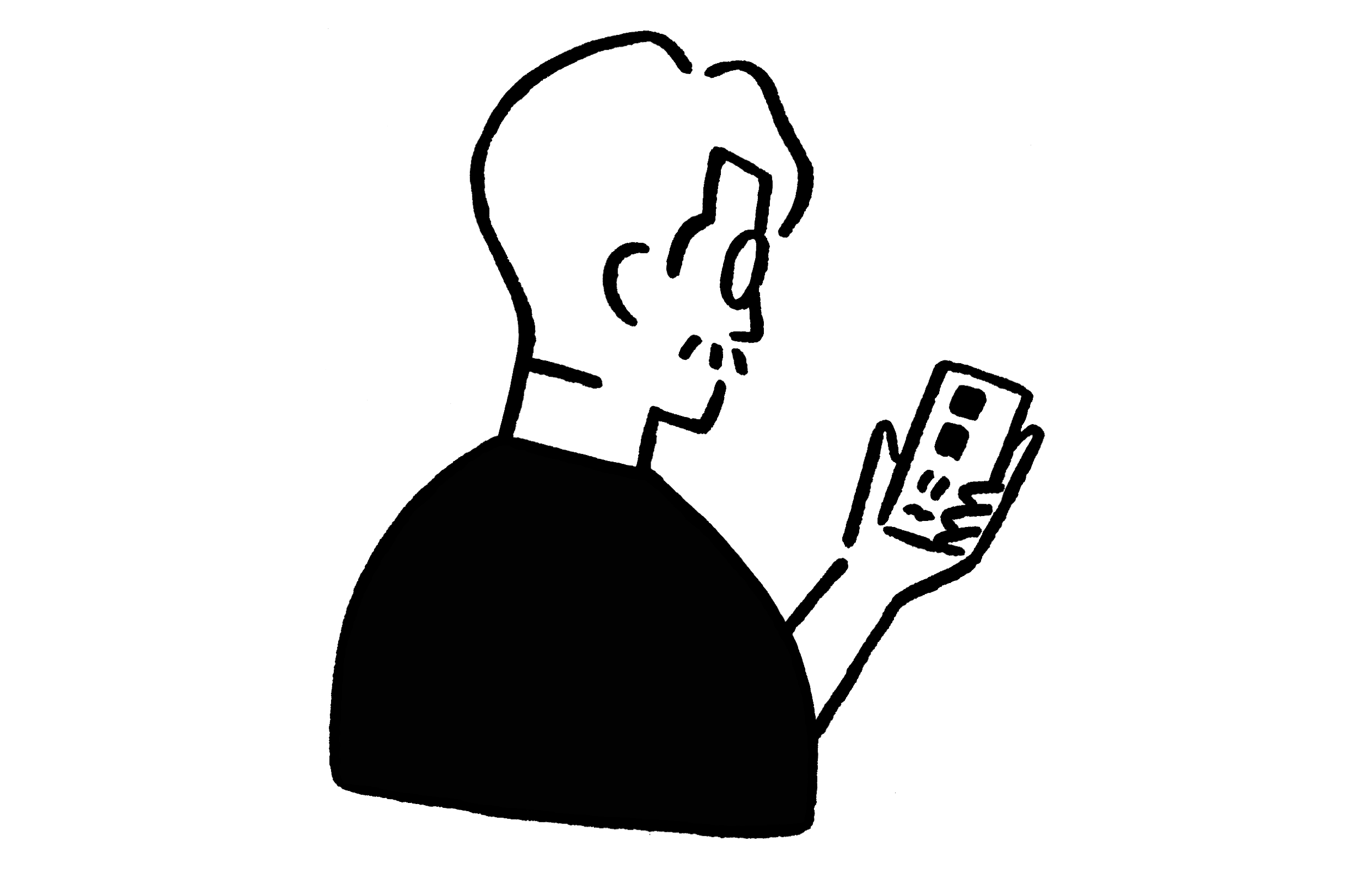 Why a well developed and integrated corporate mission is now an essential tool for any business wanting to connect with consumers – especially in a time of crisis.

It's become fashionable to talk about corporate mission in recent years, and for good reason. Innovations in digital technology have made the gap between business and consumer ever smaller, and people are now seeking more intimate relationships with the brands that they buy into. Just as you wouldn’t want to be sat next to someone at dinner who has nothing to say for themselves, so too consumers are increasingly averse to brands that have no perspective on the world. We now gravitate towards brands that really stand for something – especially where those values align closely with our own.

Old habits die hard, however, and the decades where ‘mission’ was treated as a nice-to-have are hard to shake off. Many brands still focus almost exclusively on business model only turning to business mission as a cherry-on-the-cake once the former is secure. This may seem common sense, as what’s the point of having an inspiring mission if you can't take care of the bottomline? But as I’ll explore in this piece, mission and model are no longer divisible, and brands that treat mission as expendable are in dire risk of alienating their future consumer.

The first thing to say about corporate mission is that it’s not just a marketing ploy to connect with consumers: it’s a key operational tool for your business. A recent McKinsey survey of US workers found that 82% thought corporate purpose was important, whereas only 42% felt that their current employer had an impactful mission. As any manager knows, working with a disillusioned team is a joyless task, and again, the stats back this up: mission-motivated workers are 54% more likely to stay with a company for five years plus when compared to those only motivated by paychecks. This trend is likely to increase as Millennial and Gen Z workers become increasingly dominant in the office, with the World Economic Forum finding that Millennials cite a ‘sense of purpose’ as second only to salary in importance when choosing a job.

Compare these stark statistics with how seriously mission is taken by many businesses today. The FT columnist Lucy Kellaway once sprang a brilliantly cruel game on a group of senior management from major public companies: Before giving a talk to the execs, she harvested the brand value statements from their corporate sites and proceeded to reel them off, asking people to raise hands when their own company values were read out. Of the 24 executives in attendance a laughable 5 identified their own values correctly. She also found that mission statements were peppered with words like ‘challenge’, ‘innovation’ and ‘diversity’, but few could explain how these lofty values were translated into practice. Missions that look good on paper but have no operational power are, literally, not worth the paper they’re printed on.

The recent COVID-19 crisis has highlighted both the power and pitfalls of corporate mission, with companies that have an authentic and deeply integrated mission responding with aplomb, while those paying lip service were quickly left rudderless. One of the most high profile examples of mission-gone-wrong was Everlane, one of the most successful value-based companies of recent years, growing an empire through ‘radical transparency’ and ethical supply chains. When the crisis hit, however, the company swiftly moved to lay off or furlough 290 staff, many of whom had been organising a union in recent months – a move that attracted the ire of Senator Bernie Sanders who tweeted at them: “Using this health and economic crisis to union bust is morally unacceptable”. In the UK, Virgin is currently taking a reputational pummelling for their response to the crisis, again being singled-out because it seems so at odds with their stated mission. The lesson seems to be that if you can’t maintain a mission when the times get tough then much better not to have one in the first place.

On the flip side, companies that used their mission to swiftly respond to the COVID-19 crisis have won long-term consumer trust. Campaigner-brand Patagonia – who famously went so far as to sue Donald Trump for his environmental policies back in 2017 – swiftly secured their workforce during the lockdown, even while being forced to temporarily close stores, and released a statement saying: “buy only what you need, buy local when possible, and repair what you already own” (behaviour seemingly at odds with their own short term benefit as a retailer). In the UK, Pret a Manger’s offer of free hot drinks and 50% off all food for NHS workers became national news, perceived as strongly in-keeping with their professed social values.

Not all missions need to be grandstanding and crusading, of course: they just have to be inspiring, authentic and well executed. Ensuring that all stakeholders are taken into account (from employees to customers to suppliers) is key in any successful mission, and then making sure that you articulate it in everything you do – from digital to in-store and press. Being accountable for your mission is also essential, so find ways to constantly check back in with stakeholders to ensure you’re on the right path. Gucci have achieved this to great effect in recent years, creating a ‘shadow board’ of young employees back in 2015 who help keep the brand plugged in (sales have grown 136% during that same period).

There’s no single way to find your company mission and it needs to be a personal process – one we at Design & Build go through with our clients on a regular basis. The main thing is that once you have it, use it. Apply the logic to all levels of your organisation, make sure that staff feel empowered by it, make strategic decisions based on it. As our world becomes increasingly driven by direct consumer relationships, it may just be the most powerful tool you have.﻿