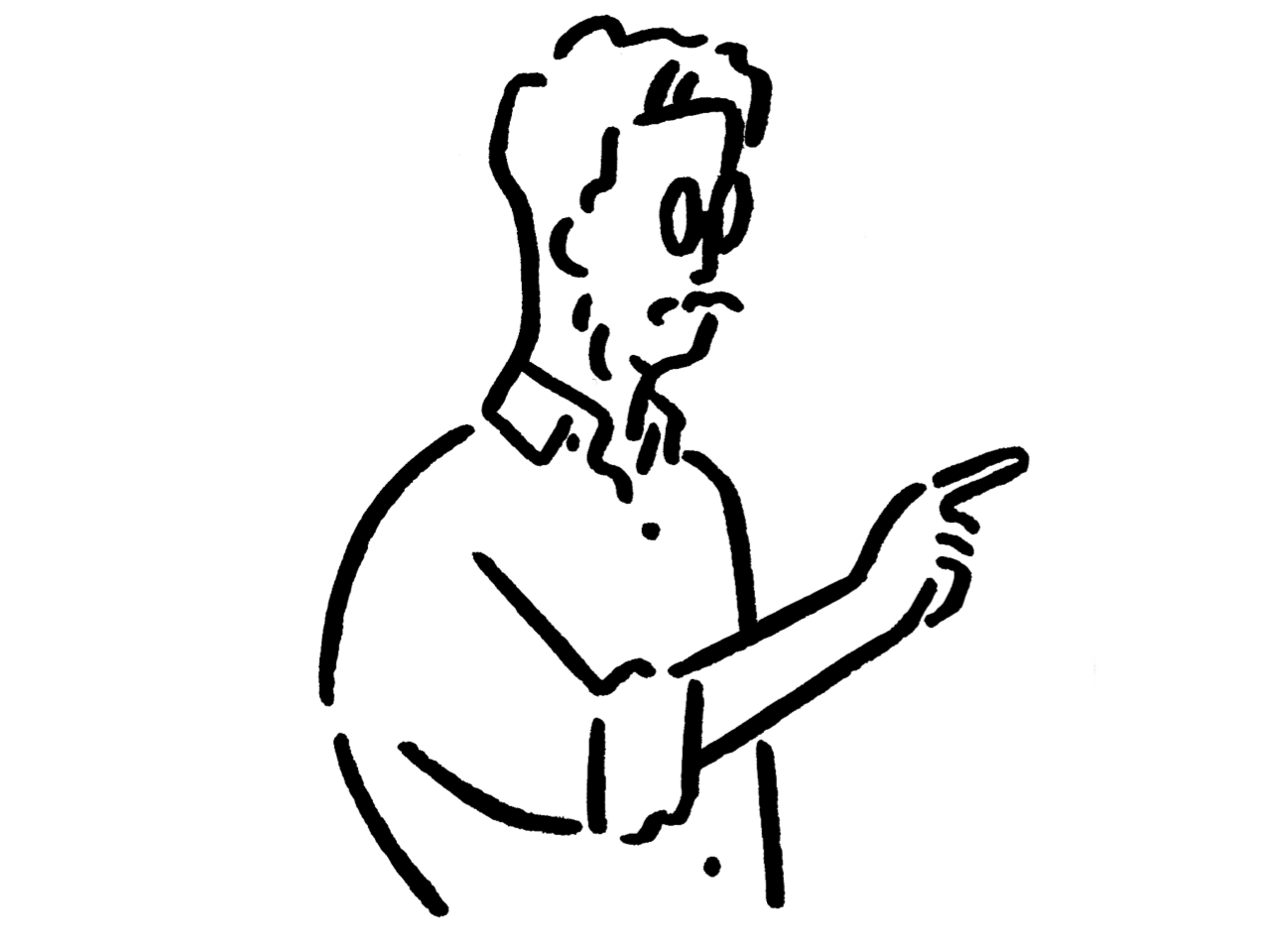 Why deep-rooted social sentiments such as sustainability and wellbeing are now the bedrock of successful business models.

Selling a product or service used to be a much simpler affair. Boil it down to the basics and commercial success flowed from one of two things: price point or brand value. Either you provided something so competitive that it brought consumers calling, or you built a brand of such esteem that people were willing to pay a premium.

Things have become considerably more complicated in recent years. Consumer behaviour is no longer as reliably dictated by price point or brand affinity, but is influenced by a vast array of deep-rooted social sentiments. Causes such as climate change, mental health, gender identity, sustainability and diversity were once fringe issues in the commercial sphere – sometimes taken up by smaller brands but rarely embraced at the heart of major corporates. The social upheavals that we’ve seen in recent years has changed this dramatically and it’s no longer possible for brands to operate in a social vacuum. A newly empowered ‘conscious consumer’ is demanding a far deeper engagement with social causes, and are poised to call out companies that do not uphold these values.

The transparency of the digital age means that brands can no longer play lip service to these causes, either. Online tools such as Progressive Shopper allow people to vet brands based on political party donations, with a 2019 survey from Sapio Research finding that 47% of internet users had switched brands because the company violated their personal values. The rise of ethical search engines such as SearchScene and Ecosia also demonstrates that people are no longer content with their values being a side project. There is nowhere left for brands to hide.

This can feel like a bewildering and intimidating landscape for many, but if you embrace the change then it’s also one filled with endless opportunities to better connect with your consumer. Two areas of conscious consumption that we’ve been tracking closely at Design & Build for some time are sustainability and wellbeing – consumer values that will only become more dominant in years to come.

Looking to sustainability first, until recently this was still a ‘cherry on the cake’ for many brands. It was important, sure, but not as important as price point or ease of purchase. This is no longer true, with conscious consumers demanding total supply chain transparency, and flashpoints such as plastics creating irreversible change – 91% of UK shoppers want to see completely plastic free aisles in shops (source: Populus) while 70% agree that plastic packaging has a negative impact on their purchasing decisions (source: Ipsos Mori). This has also led to the rise of the influential B Corp ranking, where brands have to submit themselves to a rigorous set of vetting criteria before being accredited. This laser sharp focus on quantifiable metrics means the days of greenwashing are well and truly over.

The brand response to this tidal change has been far reaching and comprehensive, from transparent supply chains at Everlane to closed-loop systems at Kering and material innovation at Nike. These sustainable shifts have been well covered in the wider press so I won’t dig into them here, but one area that isn’t given enough focus is the importance of taking ownership of this conversation on your own terms. Introducing sustainable practices to your business model is core to your future success, but making sure that these practices then form the basis of an ongoing conversation with your consumer increases the impact immeasurably. It’s something we did with Stella McCartney back in 2017 with the launch of the brand content hub Stella World, which aggregated the various initiatives and innovations from across the company’s activities, presenting them in an accessible and engaging way. It’s vital that brands become more proactive in owning their story in this way, otherwise you risk leaving a gap for the consumer to insert their own narrative.

The other major macro trend I’ll be considering here is wellbeing. The consumer move towards a focus on holistic health has been nothing less than seismic, with the Global Wellbeing Institute estimating that the wellness economy was worth well over $4.2 trillion pre pandemic, having enjoyed growth at twice the international economic baseline since 2015. Wellness brands used to be viewed as something of an exoticism, representing a sun-drenched lifestyle imported from West Coast kooks. These concerns have now gone mainstream and consumers are looking for brands that can help them in their lifelong journey of self-improvement. It’s now more important than ever to understand the lifestyle changes that are dictating consumer behaviour, and communicate how your brand not only aligns with them, but facilitates them.

This focus on wellbeing is no longer limited to the obvious sectors – food, drink, sports apparel – but cuts across all sectors in different ways. In technology, for example, the industry has been shaken by a series of reports and scandals focusing on the mental health impact of digital products and services. Social media giants like Instagram have responded to these concerns by introducing tools such as AI ‘sense checking’ of comments that could be deemed negative – the bot will read your comment back to you and ask if you’re sure you want to post it. They’ve also removed the visible ‘like’ tally on posts for general viewers, so that users are freed from the pressure of posting. Direct-to-consumer disruptors such as Casper mattresses have invested heavily in R&D around wellbeing, with the brand releasing an adult nightlight called Casper Glow in 2019 that helps regulate the body’s circadian rhythm, while also releasing a range of sleep-boosting gummies infused with melatonin and CBD oil. More obvious articulations of wellbeing such as physical activity have also underpinned the growth of brands like Outdoor Voices, who have progressed the sometimes-worthy athleisure trend into a more inclusive and playful space through their #DoSomething campaign.

Society has been going through a series of upheavals in the 21st century, and this has only intensified in the extraordinary year that is 2020. Things that were once fringe interests or pressure group priorities have become the bedrock of doing business, and to succeed in this new era brands need to be proactive rather than reactive. This means understanding your consumer better than ever before and hard-baking social principles into all levels of your business model, communications and strategy