THE IMMUNIZED SHOPPER AND POST-HYPE BRANDING 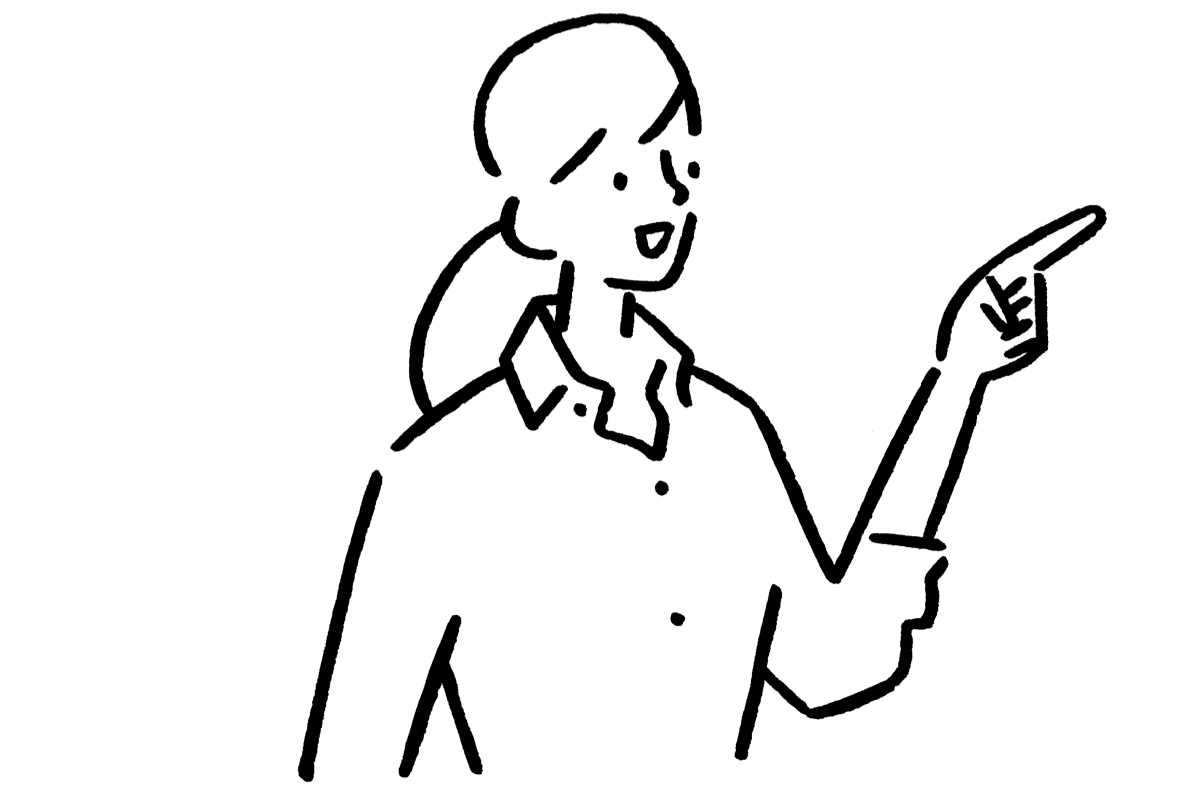 New surveys show that 2020 has indeed been a watershed year for consumers, but not in the way you might think.

There is no knowing what our so-called New Normal will look like once this rollercoaster of a year is over, but one thing that already seems clear is that consumers are going to look for completely different behaviours and messaging from their brands. This is something I’ve explored in an earlier column about the ‘conscious consumer’ but I want to pick up on that idea again here to look more in-depth at how brands can communicate in this new landscape. The hype and hyperbole that many brands were resorting to as recently as February this year now looks wildly out of step with public sentiment, leaving a question mark over what brands can meaningfully say at the moment.

A recent High Snobriety consumer survey that’s been gaining traction online captures this phenomenon well, heralding the dawn of the ‘immunized shopper’. Riffing on the virus metaphor, they propose that the post-2020 consumer is more cynical – perhaps even slightly jaded – about brand hype and are therefore immunized from traditional marketing ploys. Just as we refer to 20:20 vision when it comes to eyesight, so too does this year seem to have put things into focus for many. The unifying force of the pandemic and lockdown, as well as global movements to celebrate key workers and national efforts, means that the ‘all in this together’ mentality has never been stronger – especially amongst younger consumers.

The survey found that conspicuous displays of elitism and consumption are no longer desirable, with 42 percent of HS readers polled feeling uncomfortable indulging in expensive fashion. This is not to say that their demand has plummeted. however (with only 15 percent saying that the Covid-19 crisis affects their overall passion for style), it’s more that they are looking for something a little less brash and in your face.

This is where the immunized shopper differs importantly from previous Millennial movements such as ‘no logo’ or ‘anti-sellout’, because it’s not actually about anti-consumption or anti-brand sentiment. The survey found that 89 percent of those polled still wanted to hear from fashion brands in some way, but they just wanted these communications to become more meaningful. This is backed up by a recent report from McKinsey which outlined how successful brands have historically increased – not decreased – their marketing and communications in times of crisis, citing new data from the American Association of Advertising, which found that 43 percent of consumers find it reassuring to hear from brands at the moment, while 56% said they like learning how brands are helping their communities during the pandemic. Only 15 percent said they’d rather not hear from companies right now.

Trend-wise, this has translated as a desire for more subtlety in how brands present themselves, both in terms of product and marketing. The High Snobriety survey found that 54 percent of people expressed an aversion to large logo placements, 33 percent find ostentatious ‘chunky’ sneaker silhouettes less attractive than before the crisis and ‘minimalism’ ranked highest in terms of desirable trends. They were also attracted to enduring values such as quality (60 percent), durability (43 percent) and timelessness (50 percent), over more flash-in-the-pan trend driven values.

A case study of this sentiment in action can be seen in the viral backlash incurred by the rapper Drake when his mansion – dubbed ‘The Embassy’ – was featured in April’s Architectural Digest. Bedecked in marble floors, a bespoke Imperial Bösendorfer piano made in collaboration with artist Takashi Murakami, and prominently displayed art toys by KAWS, the decadence, ostentation and outright bling of the place was seen as wildly out of step with the times.

This is not an ‘off button’ moment for the global economy, then, but more of a ‘reboot’ on a system that is now seen as having lost its way. It’s a time of radical and permanent change, with Entrepreneur.com recently finding that 86 percent of Americans feel the crisis will have a lasting impact on society, and Reach3 Insights finding that 76 percent of consumers have picked up new habits this year – with 89 percent saying they plan to keep them. One of the most profound changes has been the giant leap forward in digital communications and transactions, especially in markets where this was a developing but not yet mature trend. In Latin America, for example, 13 million people made their first ever ecommerce translation this year.

So in summary, this immunized shopper is digitally empowered but more cynical than ever before, meaning that brands need to totally rethink their strategy in reaching them. This doesn’t mean a return to some kind of minimal, heritage-inspired moment however – we know that this consumer isn’t about a luddite rejection of the present. In fact, they demand quite the opposite: a meaningful commitment to the future. But it does mean taking the hype out of our interactions, and focusing on honest, direct, fuss-free products and messaging. Amongst all the confusion, there’s now a clear call for clarity.